These are a few of the overwhelming array of possibilities that I could pursue in retirement. Maybe, I should have done all of these things by now, but the reasons I haven’t yet pursued them are irrelevant.

Many of us have regrets in life, especially when it comes to what we could have been when we grew up. I am no different. While I don’t think I did poorly, I do think that when I was young, I didn’t set a search that was broad enough. 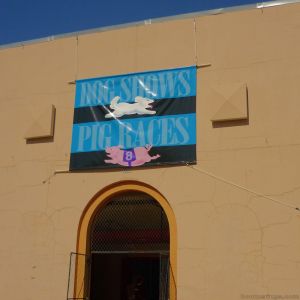 This time, with retirement, I’m looking at everything I can think of that’s possible for me to do. There’s only a little time left, as depressing as that sounds. Certainly, there are more years behind me than ahead, but there is still time to do something major if I want to and more than enough time to do a bunch of little stuff.

It all boils down to the question: What do I really want to do? That’s harder for me to answer than I thought. I guess I’ve never decided what I want to be when I grew up. I’ve had lots of ideas, but the little devil on my shoulder, whispering all the pitfalls that will come with a decision, often wins and I abandon the thought.

There is time for some things, but not all of them so deciding what’s important and doable is the goal. How to Make Decisions is an article published on the Real Simple website. The author divides us based on our decision-making style:

I see myself in several of the descriptions.

I sometimes put off making a decision thinking that there will be time later. When there are too many choices, it results in a paralysis. I’m afraid I’ll make the wrong decision, and there won’t be time for a do-over. Sometimes, I make immediate decisions without adequate thought.

In my mind, a procrastinator and someone who is overcautious are two sides of the same coin. Am I procrastinating because I’m overcautious or is my caution causing me to put off the decision? Which came first and does it really matter? 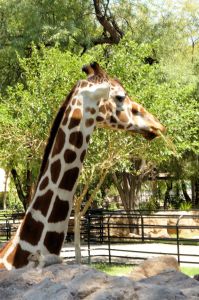 In the movie We Bought a Zoo, Matt Damon’s character explains that sometimes in life, you only need 20 seconds of courage to get what you want.

That’s what deciding what to do in retirement is about–finding 20 seconds of courage to make a decision and not worrying beforehand that it might be wrong.

Just a gal from Texas View all posts by Sue Kerry